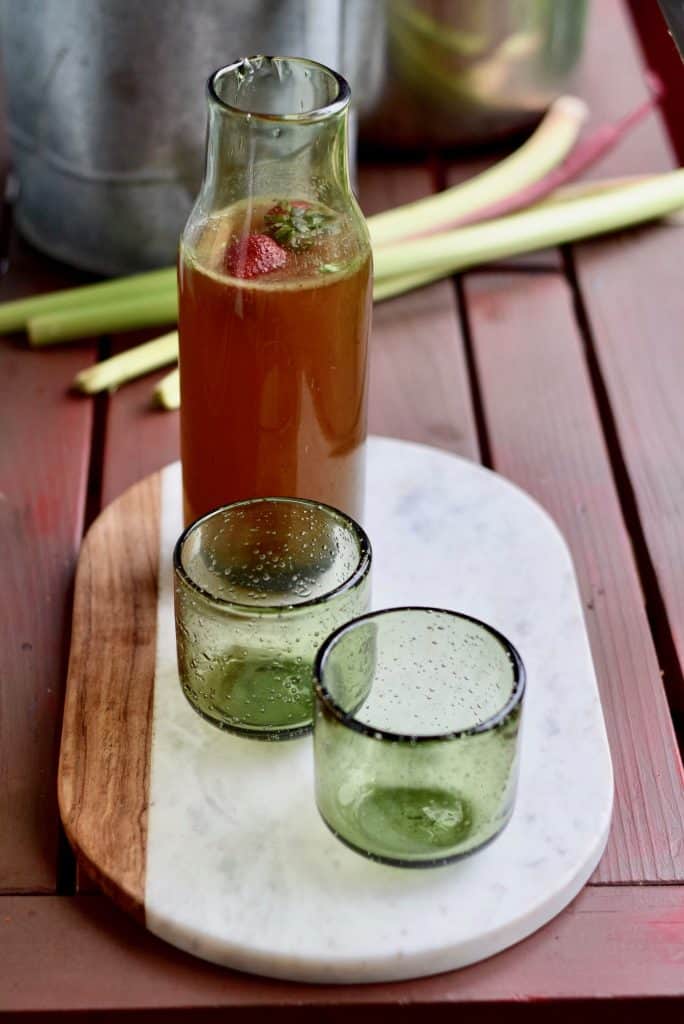 When I started putting together Dazed + Infused, I couldn’t wait to try to make some homemade cannasodas.

But when it was time to do the research, I was a little shocked at how few homemade non-infused sodas there were on the internet. I was like… wait… what? There are ten billion cake pop recipes, but 3 really not great homemade pop recipes.

After hours in the kitchen and several fails, we nailed it. And not a second too soon. Because I don’t know if you guys know this, but dispensary cannasodas typically use the same crap that the big guys use in regular soda.

And even though I’m sure most of you know that the crud they put in soda isn’t bueno for you, let’s go over some quick facts before diving into this weeks refreshing homemade cannasoda recipe.

The American consumer is getting smarter about their health. In fact, for the last 12 years one industry, in particular, has seen a continual decline. U.S. soda consumption in the United States reached a 31-year low in 2016. However, don’t let that fool you, PepsiCo still reported 5.3 billion in revenue for the third quarter of 2017.

Sometime during the early 80’s society became vanity obsessed, and diet everything hit the food market, along with artificial sweeteners aimed at lowering the calorie content of sugary beverages. High fructose corn syrup replaced real sugar to save on production costs, and aspartame became a daily supplement thanks to Diet Coke starting in 1982. We didn’t care about our health… as long as we looked good.

Today, aspartame is found in thousands of foods and beverages. If it says, “diet” or “low-calorie” you can almost be it contains aspartame (or some other equally questionable artificial sweetener). Now, if you haven’t already heard about the dangers of consuming aspartame, let’s give you a little introduction to the symptoms associated with aspartame consumption:

Aspartame has also been named as a potential trigger for many conditions including Alzheimer’s, diabetes, multiple sclerosis, epilepsy, Parkinson’s disease and even fibromyalgia.

This artificial sweetener is bad news. If you’d like to read more about the dangers of aspartame and how it can affect you, I encourage you to read this article at Mercola.)

Pass on the HFCS

This corn-based sweetener is cheaper than pure cane sugars due to government tariffs which double the price of imported sugar. HFCS started being adopted by food producers in the early 1970’s, and by 1984 all soda manufacturers had transitioned to this sweetener to improve profits. By 1999 the average American citizen was consuming 37.5 POUNDS of high fructose corn syrup per year!

So, what’s the big deal with a corn-based sweetener? HFCS introduces ridiculous amounts of fructose into the body, which is not equipped to handle. Excess fructose in the body can lead to many adverse effects:

With these two ingredients being so prevalent in sodas and beverages in today’s market, it only makes sense to look for a healthy alternative. While these ingredients can wreak havoc on the body, imagine making your own delicious soda beverage at home… with the added benefit of cannabinoids.

In this week’s recipe from Dazed and Infused, Corinne shows us how to make a yummy alternative to the sugar laden sweet beverages from the store. By adding your own tinctures, you can add health, healing, and vitality to beverages. Cannasodas are hugely popular in dispensaries, but they’re

Turns out, those things aren’t great if you’re trying to heal something. These healthy cannasodas are light, refreshing and sweetened with a hint of coconut sugar (or cane sugar if that’s what you have on hand). And since you’ll use real fruit to create them, they’ll contain important polyphenols that have anti-mutagenic and anti-cancer properties, which is great if you’re trying to heal something.

They’re also wallet friendly and come together quickly for refreshment on hot summer days. You can swap out any of the berries and herbs to try different flavor combinations. You can also make single servings to preserve fizziness if you’ll be enjoying these solo. Just a tip: Waste not! I couldn’t bear to throw the pulp away, so I saved it and snuck it into my morning green smoothie. Alternatively, you could hover over your strainer and eat it with a fork like an animal. No judgement here. We’d love to hear your variations to this light and delicious beverage! Share your comments! 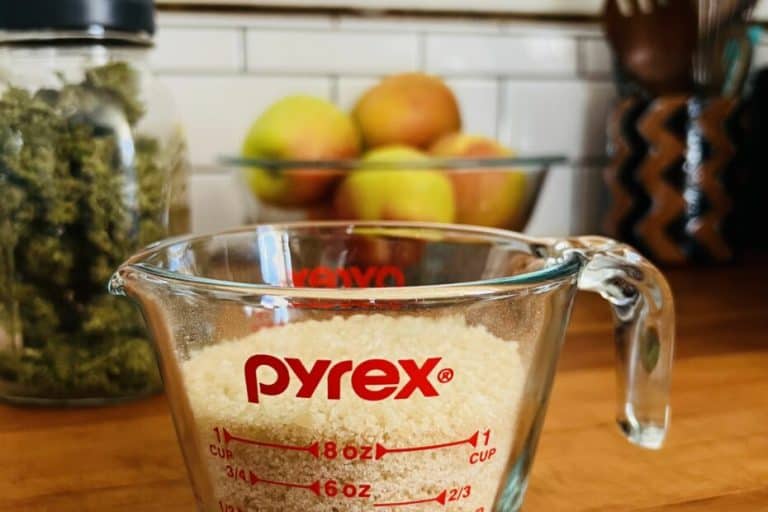 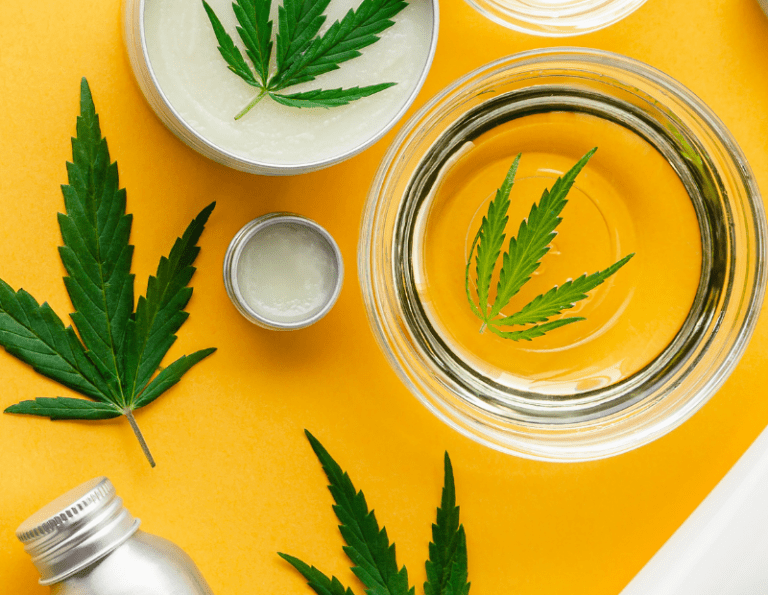 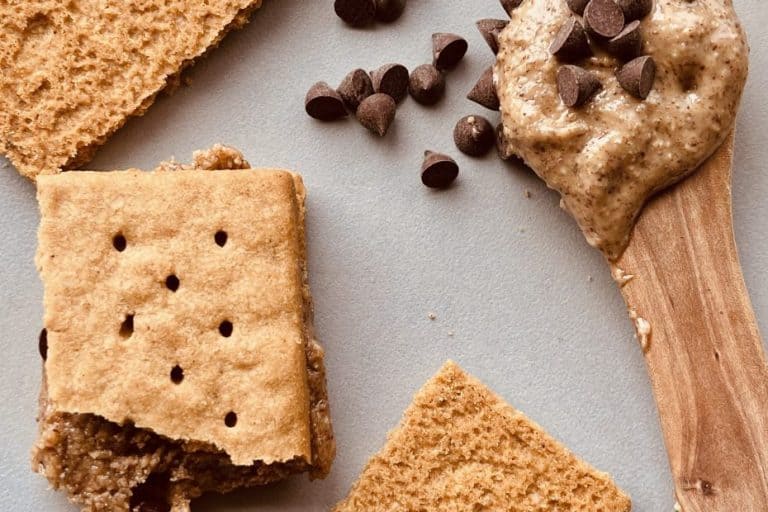