Pot Coffee: A Cannabis Coffee Recipe That’s the Best Part of Waking Up

We love our coffee! Coffee, coffee, coffee… we love coffee! Ok, maybe I’ve had a little too much coffee before writing, but seriously, 64% of the American population drinks 1 or more cups of joe every day. In fact, around 150 million Americans consume 400 million cups per day, more than 140 billion cups per year, which makes the US the leading coffee consumer in the world. Obviously, with more than 33,000 gourmet coffee shops in the US, in addition to other restaurants, fast food chains, and gas stations who also serve the beverage, coffee is clearly the great American habit.

In fact, in a survey, 52% of people said they’d give up their morning shower before giving up their coffee. So, when Susie shows up late for work looking a little disheveled, chances are good, she’ll still have a Starbucks cup in her hand.

While most of us agree, over-consumption of anything is probably not a good thing, there’s little harm that comes from coffee consumption. In fact, coffee is a plant product, therefore it contains phyto-chemicals, and as marijuana consumers, we know this means health benefits.

In fact, according to Gallup, about 26% of American’s consider themselves addicted to coffee, yet only 10% say they are willing to cut back. Wonderful! Now that we know we have a problem with coffee addiction, let’s justify it with benefits!

A study published in the British Medical Journal lists a few more reasons to keep your morning bean water flowing (based on 3-4 cups per day):

So, now we know coffee consumption carries a whole host of benefits on its own, so what happens when we add the healing power of cannabis?

For a Health & Wellness Upgrade… Try this Cannabis Coffee Recipe 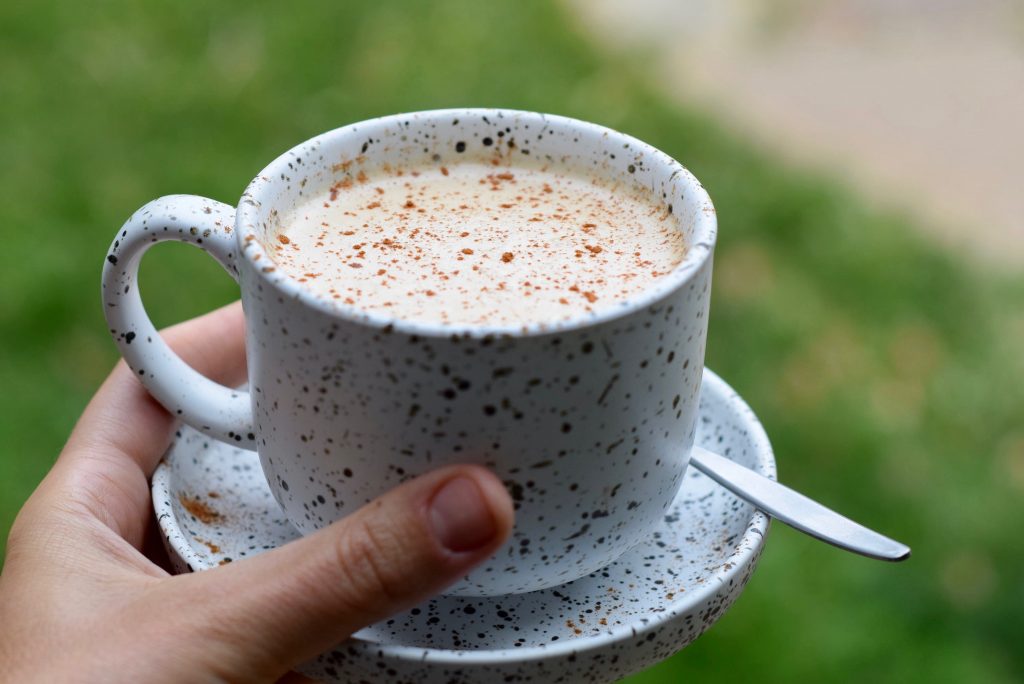 Cannabinoids have been found to have antioxidant properties, unrelated to NMDA receptor antagonism. This new found property makes cannabinoids useful in the treatment and prophylaxis of wide variety of oxidation associated diseases, such as ischemic, age-related, inflammatory and autoimmune diseases. The cannabinoids are found to have particular application as neuroprotectants, for example in limiting neurological damage following ischemic insults, such as stroke and trauma, or in the treatment of neurodegenerative diseases, such as Alzheimer's disease, Parkinson's disease and HIV dementia. Nonpsychoactive cannabinoids, such as cannabidoil, are particularly advantageous to use because they avoid toxicity that is encountered with psychoactive cannabinoids at high doses useful in the method of the present invention.

So, what do you get when you combine the energizing, detoxifying effects of coffee with the healing, antioxidants of cannabis?

Heaven. You get heaven.

Here’s my recipe from Dazed + Infused for cannabis-infused coffee. Consider yourself blessed. 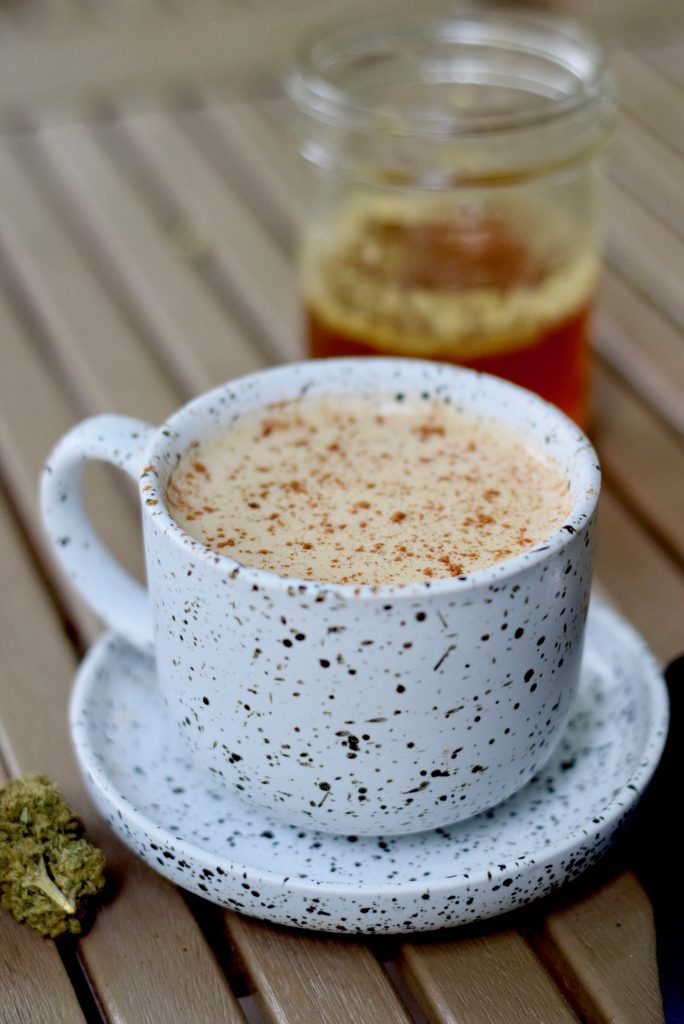 Oh coffee. I have a love/hate relationship with the stuff. I can go from…

“The only reason I’m drinking this is because the tea party happened, and the slave trade made it a cheap caffeine replacement for early Americans, and it’s really just slave-trade tea that turns you into a cog in the machine and makes you feel like you’ve done cocaine all morning…”

Thankfully, I developed this latte recipe for a mellow, blood-sugar stabilizing fair trade latte that fulfills coffee cravings without turning you into an insane run on sentence machine.

Pot Coffee: A Cannabis Coffee Recipe That's the Best Part of Waking Up

Serve hot, or cold over ice.

Thank you for supporting this site with purchases made through links in this article. As always, standard disclosures apply Our Disclaimer: We are not doctors, lawyers, nutritionists, pharmacists, etc. This website, blog and all its contents are for informational purposes only and contain only the opinions of the author. We make no claims as to it’s accuracy. Please consult a doctor before making any changes to your health. FDA Disclaimer: These statements have not been evaluated by the Food and Drug Administration. These products are not intended to diagnose, treat, cure or prevent any disease. Plants Everyday, Inc. assumes no responsibility for the improper use of and self-diagnosis and/or treatment using these products.

benefits of coffeecannabiscannabis coffeehealth benefits of coffeemarijuanamarijuana coffeepotpot coffee
January 12, 2018 By Corinne
9
ABV Oil - Getting the Most from Your Flower Cannabis-infused Salted Coconut Caramels

The ONLY thing I’m buying on Black Friday

Join me for a FREE Cannabis Book Club (Winter 2020)