As you may already know, I’ve been in a war against kitchen gadgetry. There are practical reasons that I haven’t retreated or surrendered: we move a lot… every year the size of our kitchen changes… I’m a Scroodge McDuck… etc… So finding a way to make ice cream without buying an expensive uni-tool was necessary for my once per year ice cream extravaganza. 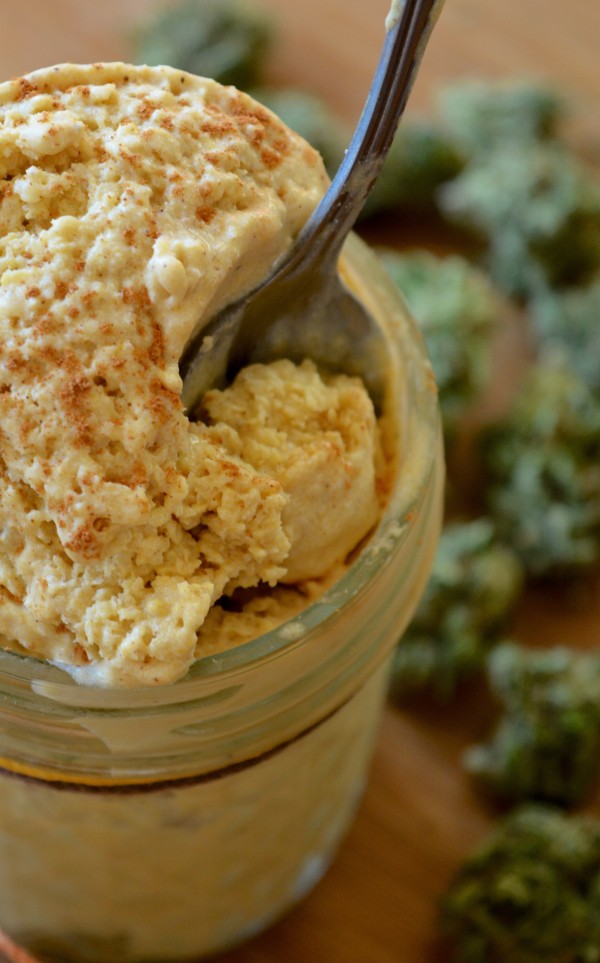 And speaking of extravaganza, let’s just remember that Donald Trump is winning at president right now. As I’m writing this, I’m starting to regret letting this moment slip away without documenting it.

Either it will be a Palin-esque string of events that is just delightful in hindsight… or we’ll probably all be working at the only living wage job that’s left… building that wall in between here and Mexico.

Either way, I’m going to stuff the memory of Donald Trump killing it at being a republican presidential candidate inside of this post that’s supposed to be about a method to make cannabis infused ice cream without an ice cream maker.

This method was the winner (like Bernie Sanders is in my dreams). The trick is to use full fat coconut milk (and to register as a democrat if your state requires it to vote for Senator Sanders in the primaries). It makes the finished product super creamy without a churning device (and would make America great for once).


If you make ice cream a lot, or if “make more ice cream” is something you’ve pasted on your 2016 vision board, this ice cream maker looks tits. And by tits, I mean it looks durable and according to reviews, folks seem to really like it. 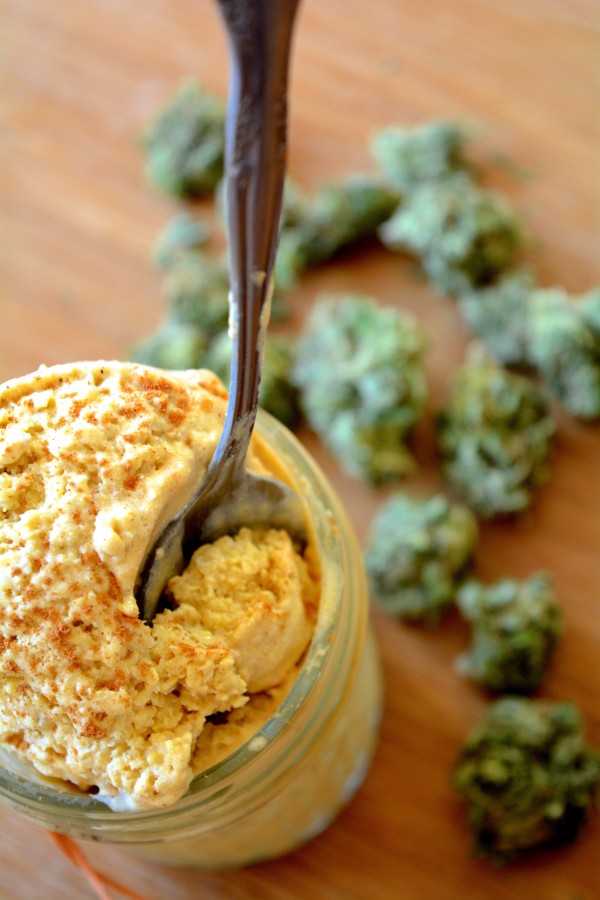 Other than that, here’s some other practical stuff: 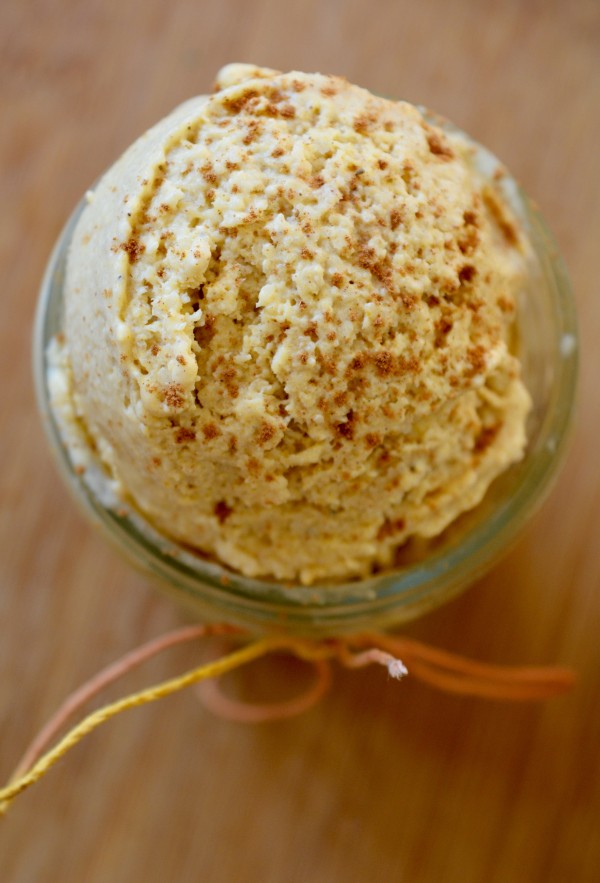 3. Open and pour the cans of coconut milk into the parchment lined pan.

4. Freeze for a few hours or overnight.

5. Using a knife, cut ¼ chunk of the frozen coconut milk out of the pan. If it got super frozen, leave it out to thaw for a half hour to an hour.

6. In a food processor, combine:

7. Once Smooth, pour into a small glass container. Immediately put in the freezer.

8. Every 10 minutes, stir until it gets firm enough to scoop out (about 30 minutes).

Okay! Now without spell checking or even reading over what I just read, I’m going to toss this out onto the internet and go to bed. I’ll be answering questions again after the new year… Lay em on me!

Corinne Tobias is a writer, photographer, yogi, farmer, and recipe developer living in SW Colorado. She is the author and designer of Wake & Bake: a cookbook and High for the Holidays.

The Best Cannabis Coconut Oil Recipe in the World

Why Cannabis Works Part 1: What is the Endocannabinoid System?

Healing without the High: The Wake + Bake Guide to Microdosing, Balancing ratios and Raw Cannabinoids