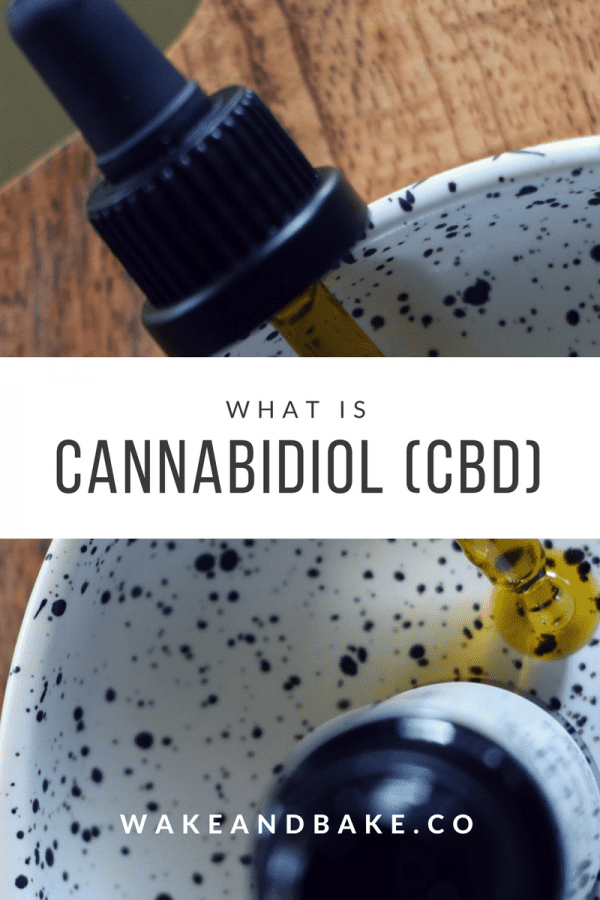 What is Cannabidiol (CBD)?

Ever since I started doing more in-depth research about CBD, I began hearing stories about how CBD is improving lives. Every day, I keep running into these miraculous healing stories and new data backing up the benefits of CBD.

It was almost like with each new piece of information, I started to see cannabis differently. The study of CBD has opened my mind to all of the potential uses of cannabinoids.

I noticed there are some unique things about CBD and I am convinced everybody needs to know about them.

Because it is legal (arguably), widely available and it doesn’t have psychoactive effects, CBD is coming up more and more in public.

It comes up in every day situations, like going to the salon and chatting with your hair lady, scrolling through the internet, or watching the evening news.  Discovery did a story about how CBD has been successfully used for children and adults with seizures. I’ve posted the video below and highly recommend it.

It’s heartwarming, hopeful and inspiring.  It was inspiring and motivating. And yes, I cried and got the chills.

Let’s break that down real quick.

The cannabis plant is made up of several different cannabinoids that have special properties and have different affects in the body. While CBD and THC have different effects, they work together synergistically with other cannabinoids and compounds to create the entourage effect. 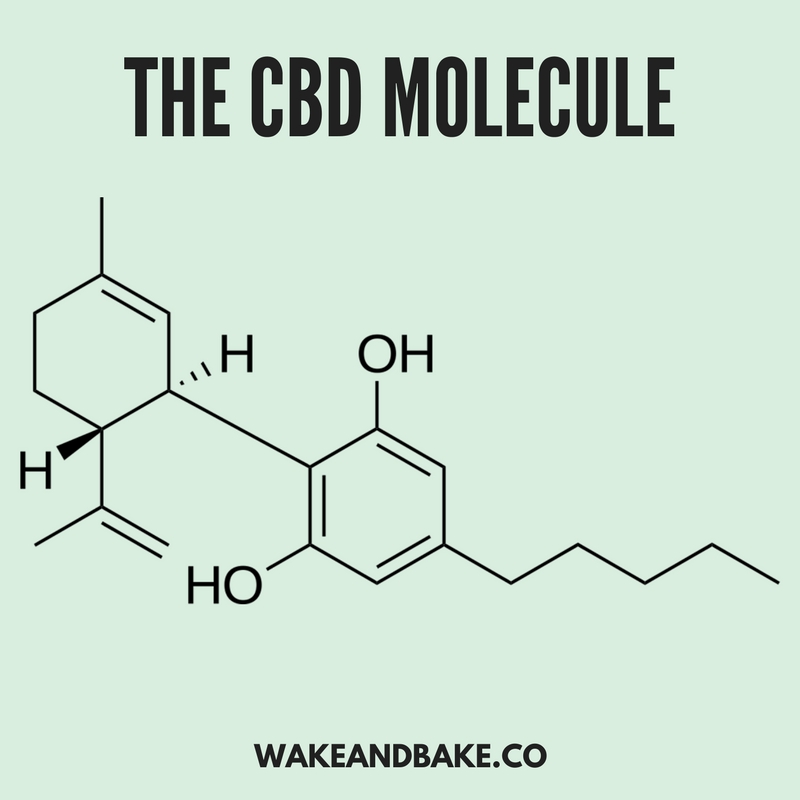 I imagine CBD to be THC’s rad side kick and they are working together to make us feel better. That’s not to downplay the many other superhero cannabinoids in cannabis… but, CBD and THC are the primary ones.

The Benefits of CBD

We’ve only begun to uncover the medicinal benefits of CBD. Here are some of the proven effects of CBD.

Proven to shrink breast cancer cells and prevent them from growing

Reduces chronic pain or pain that can be caused by many kinds of illnesses; such as, diabetes, fibromyalgia, IBS, etc.

“Protects body from damage caused by harmful molecules that can cause cancer.” – WebMD

Treating a Variety of Conditions With CBD

In 2007, there was a study at the California Pacific Medical Center in San Francisco done by Dr. Sean McAllister and some of his colleagues. They reported on how effective CBD can be when being used to kill breast cancer cells. According to ProjectCBD, “CBD destroys breast cancer cells by down-regulating a gene called ID-1, which is implicated in several types of aggressive cancer. Silencing the ID-1 gene is, thus, is a potential strategy for cancer treatment.”

This is such a huge deal! CBD can stop cancer from spreading. Holy shhhhit.

If that is not enough to astound you, here is a list of some of the conditions CBD is beneficial for…

CBD is Commonly Used for the Following Conditions

If you’d like to know more about CBD and how it works, stay tuned!

In the meantime, head on over to our Wake+Bake storefront to find products that will help you learn more about how you can incorporate CBD oils into your daily life. 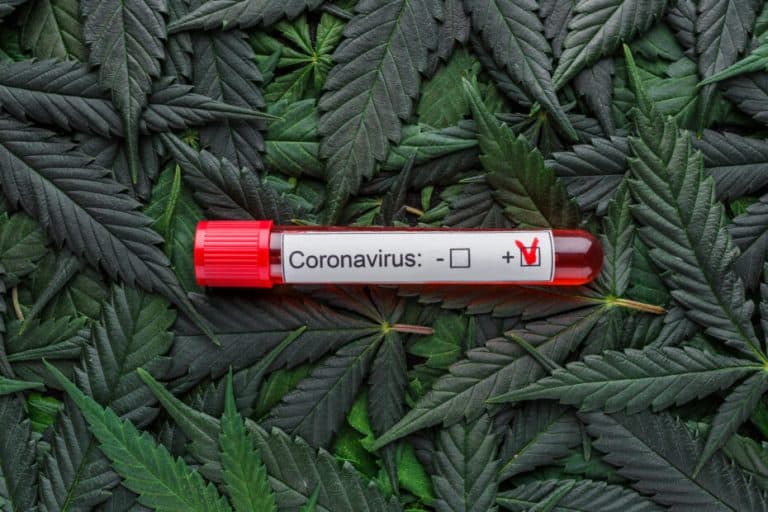 *This Article is Brought to You by Our Friends at Society’s Plant. They dug deep into the research to uncover what’s true and what’s BS in the research paper that 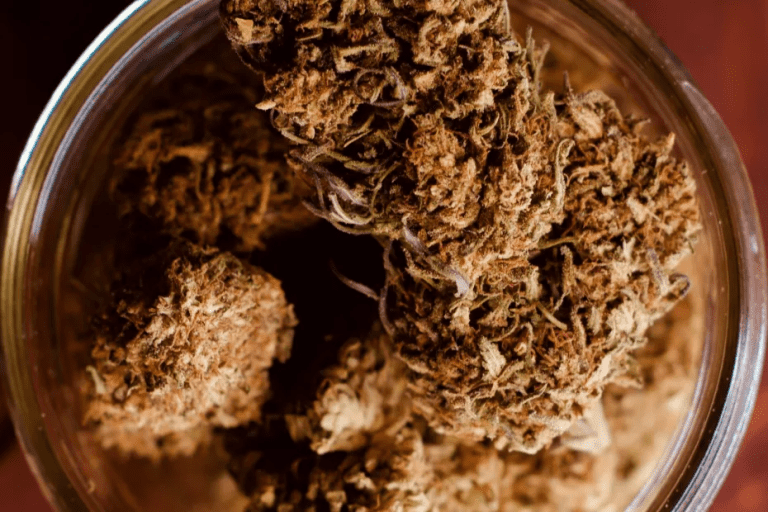 [Wake and Bake is reader supported. as a way to provide free information to the public, many W+B posts, like this CBG flower review, contain affiliate links. when you buy 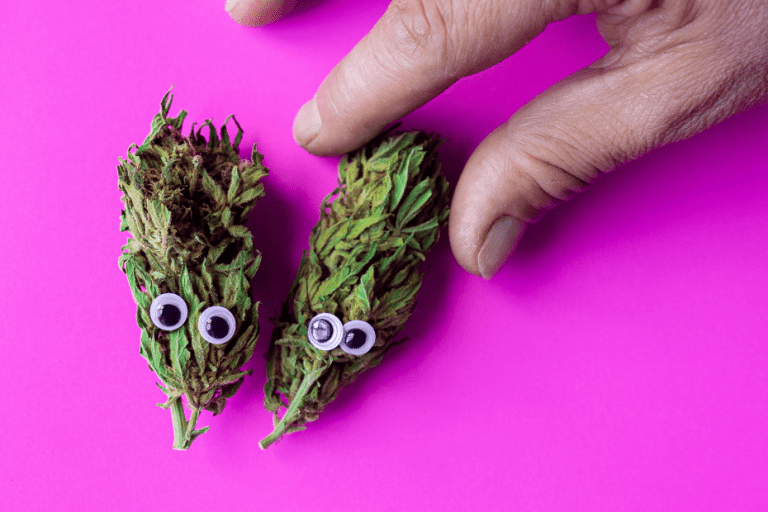 With all of the information and misinformation about this plant, we’ve decided to tackle one of the biggest questions in cannabis: What’s the difference between CBD and THC?  It’s confusing